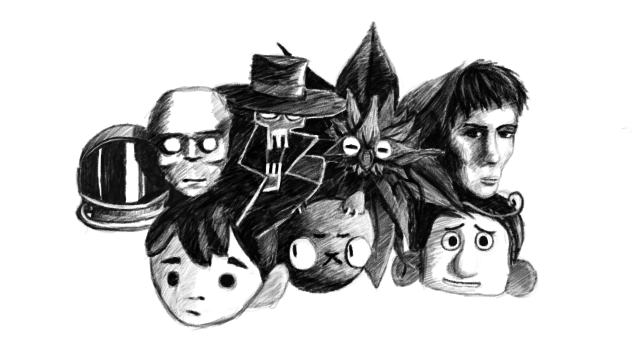 In addition to what I’m sharing here, the development of free tools, animation, I’m also in charge of teaching 3D Animation at Supinfocom, a French school, during the 5th and last grade, helping students with their graduation movies.

This year again, all those talented students directed 8 wonderful short films. Here are their trailers, waiting for the whole movies to be available, in a year or two after their screenings in festivals around the world…

After a heist that goes wrong, a frail robot who was the driver of a robot mafia ends up being in possession of some loot he shouldn’t have, a human heart. Tempted by the opportunity of being like his bosses, he grafts the heart to himself and discovers the feeling of being alive. But those brief instants of life have a price.

Elephants Will Be Happy

Only human in a world full of animals, a dressmaker is trying to hide his difference by sewing himself several costumes on his first day of work.

Finn has stains on his body. One day, he meets a group of cool kids with different stains on their bodies. One day, he understands that these stains aren’t just pretty.

Stuck in the Middle

Four French mates on a road-trip in the USA decide to take a strange guy in a suit hitchhiking in the middle of the desert.

Jonas, an incredibly sensitive boy from a nordic fisherman village comes across a huge dead whale on a beach, harpooned from every side. From now on, his vision of the world can never be the same.

An astronaut comes back to earth and tries to fit in again. 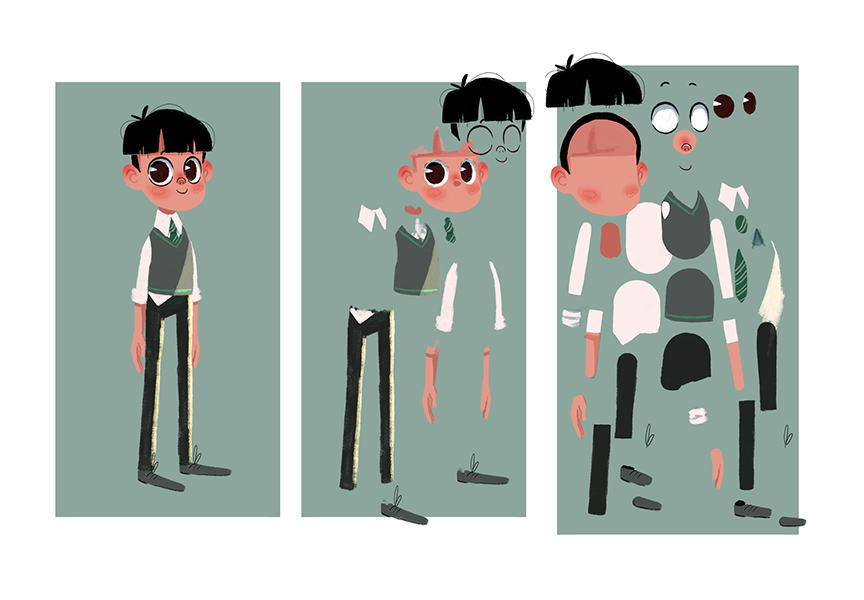