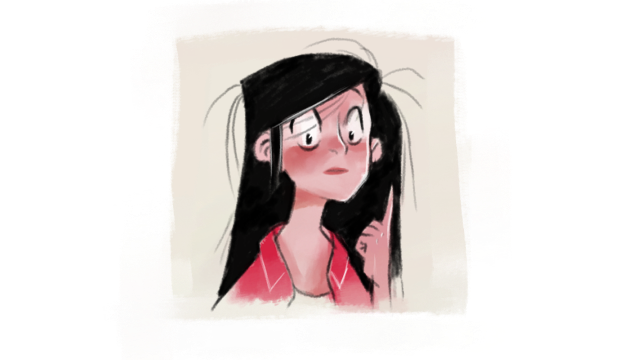 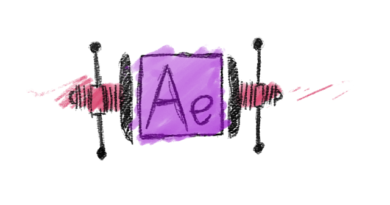 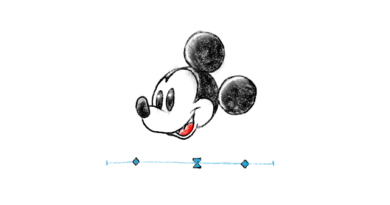 14 thoughts on “Behind the scenes: From illustration to animation!”