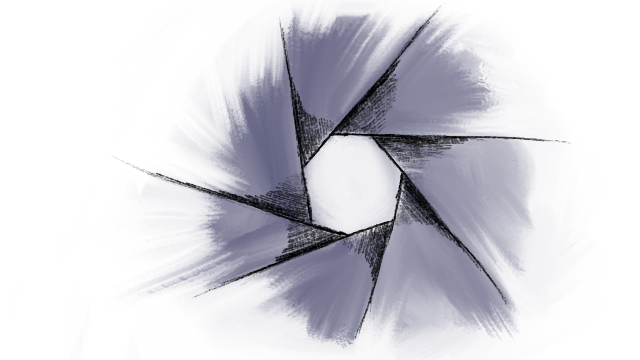 When compositing a 2D animated film, choosing the right blur to simulate depth of field (or choosing to not use blur at all) is very important and has a great impact on the general aesthetic of the film, and its stylistic consistency.

This is an example of how I worked the blur effects (with After Effects) for the short movie Purpleboy, by Alexandre Siqueira. The film is co-produced by my cooperative Rainbox.

Click on the images to have a better look.

Do not use gaussian blur: even with a high value, the picture still has a lot of details, and loses a lot of contrast, rythm, color dynamic and all its shapes.

The lens blur is more realistic, and creates nice bokehs. But it does not look good with illustrations and animation… And this is a big error in termes of style: it’s too realistic for a hand-drawn picture.

We’re going to work our own blur effect, with help from other effects, to keep a pictorial, illustrative aspect, and control the contrast of the image, keeping interesting shapes and stay in the right style.

Note that the lens blur can already be improved by using first the Minimax effect, to have a better control on contrast, bokehs and shapes.

This technique can be very useful for a more realistic picture, but in this case it is still too far from the style of the illustration.

Using this Minimax with other effects, we can create a nice blur (reducing details) which will be less… Blurry. Better stylized, more pictorial.

This is the stack of effects used in this picture:

The Minimax allows to keep highlights in the next steps, and by removing the darkest parts it removes details and the strokes.

The Median “smoothes” the result of the Minimax, and removes areas which are too angular and improves the general aesthetic.

Turbulent displace (which can be replaced by any displace) restores a hand-drawn aspect, which was lost because of the Median.

A very light Lens blur can be used to add a final touch to the picture.

By mixing sith the original image, and adjusting the quantity depending on the depth, the result is very interesting and stylized. It’s way better than with simple blurs.

Parallax of the eyes

While working on this, I have quickly tested an idea I’ve had for a long time: as we’re simulating depth of field, why not try to really simulate what we’re actually seeing?

I’ve quickly tried to add some parallax as seen from the eyes in both the realistic blur and the stylized one. I’ll have to test this further… 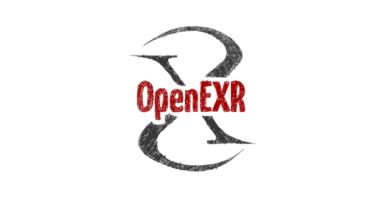 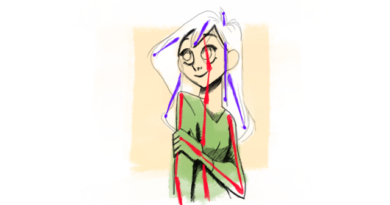 Why Duik will not be called Nicolas, as a tribute to the Lumière brothers’ grandfather…